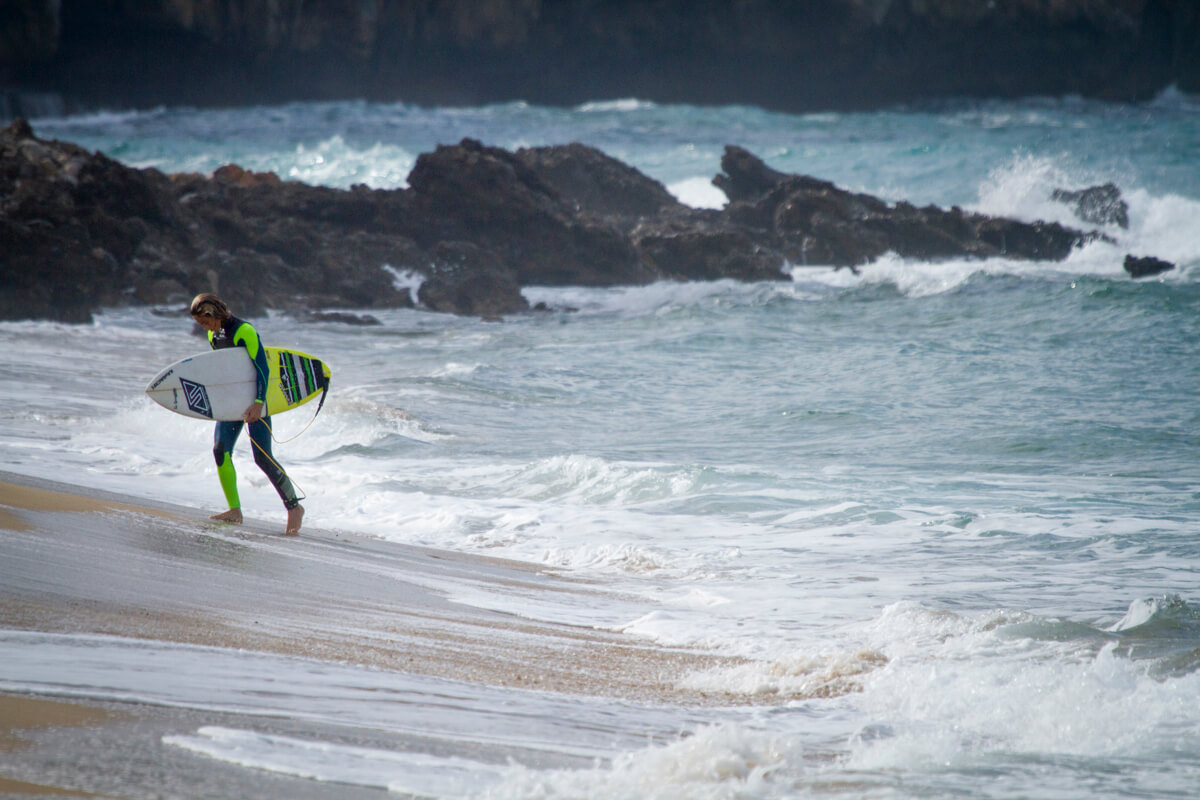 Twinsbros Surfboards is proud to announce the official entry of the young surfer Leonardo Ghelardi into the promoter surf team. 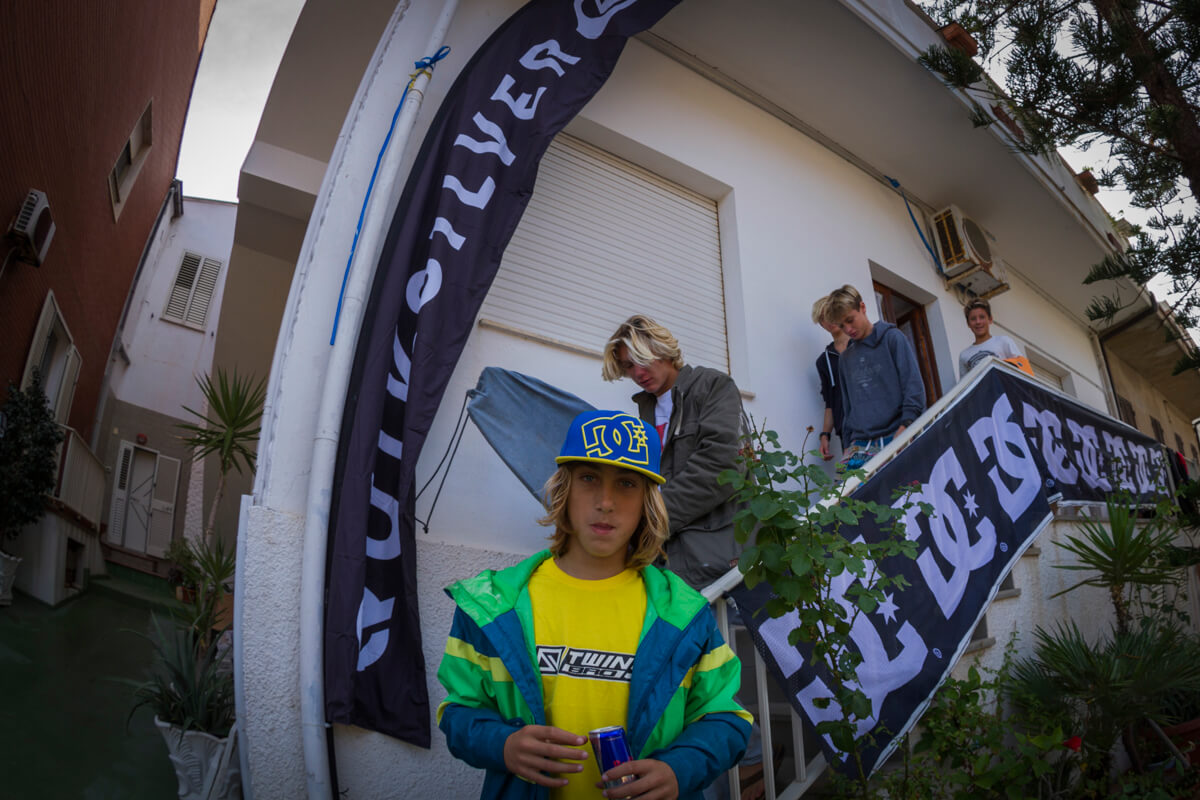 Leonardo grew up closely with TwinsBros and always had specific surfboards to improve his skills. Today Leonardo has realized his dream and finally becomes part of the official team Twinsbros Surfboards as a new promoter hoping to enter in the future into the Official Family!

Since the last year Leonardo began a specific surf training followed by some advanced coaches and began to appear in the world of Italian surfing Scene competing at some races of the Italian championship and some local races getting good results.

He participated in the first edition of the Groms PRO SELECTION 2016, organized in Sardinia by SurfCulture and BlackWave, in which some of the best italian young surfers, under the watchful eyes of coach Nicola Bresciani, demonstrated their skills. Leonardo won the third place showing his flair for surfing and his ability to constantly improving. He gained a new customized surfboards and a sponsorship for 2017 offered as a prize by TwinsBros Surfboards. Here you can see the video report of this event and some exclusive photos. 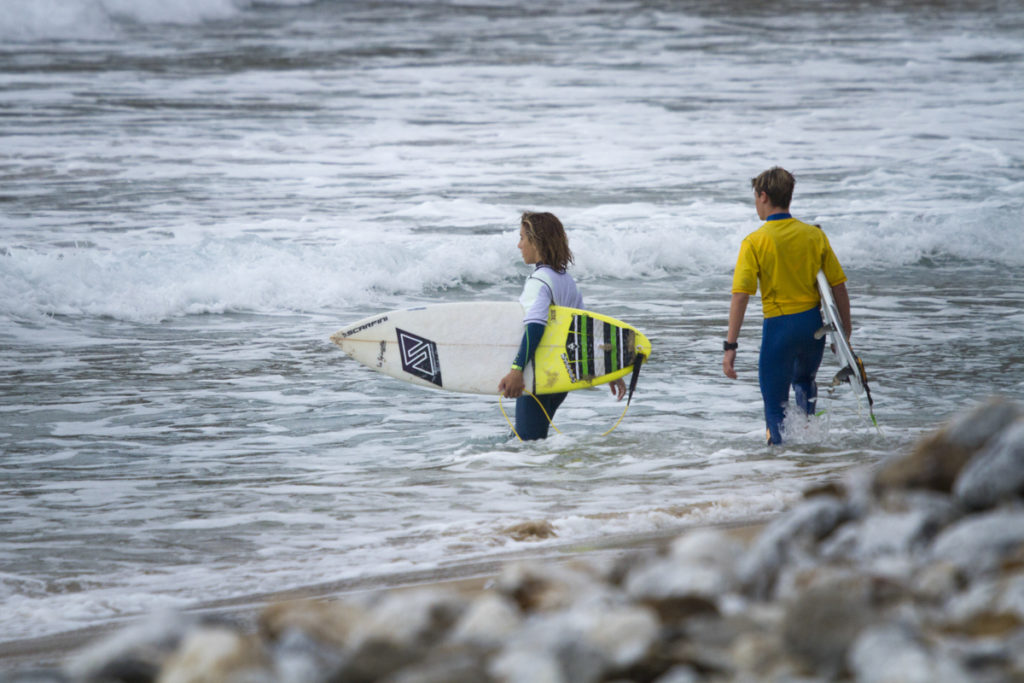 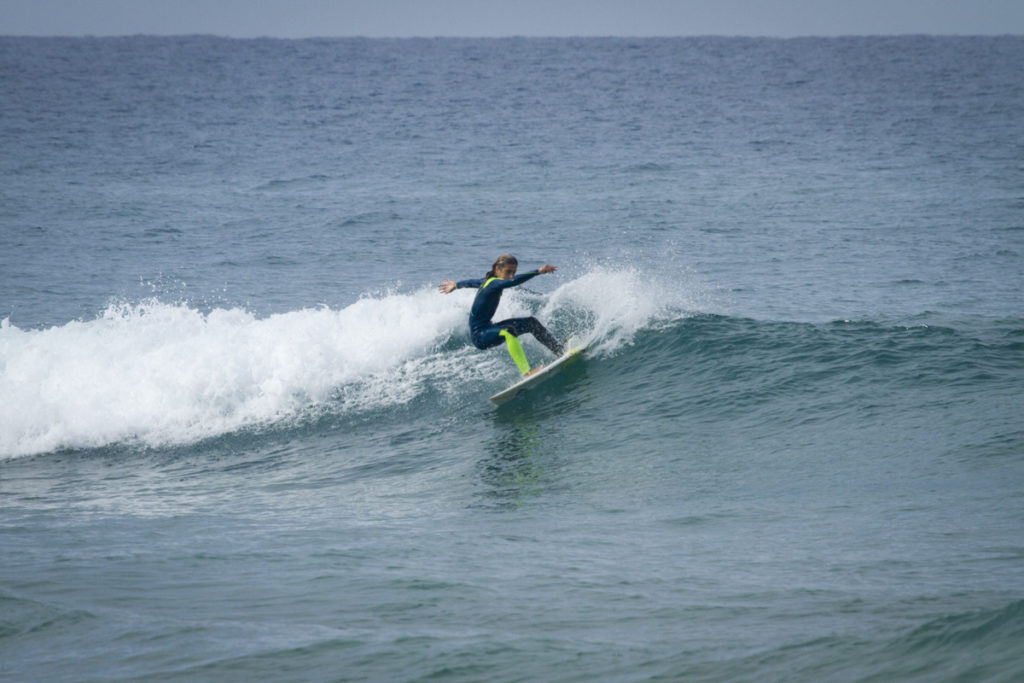 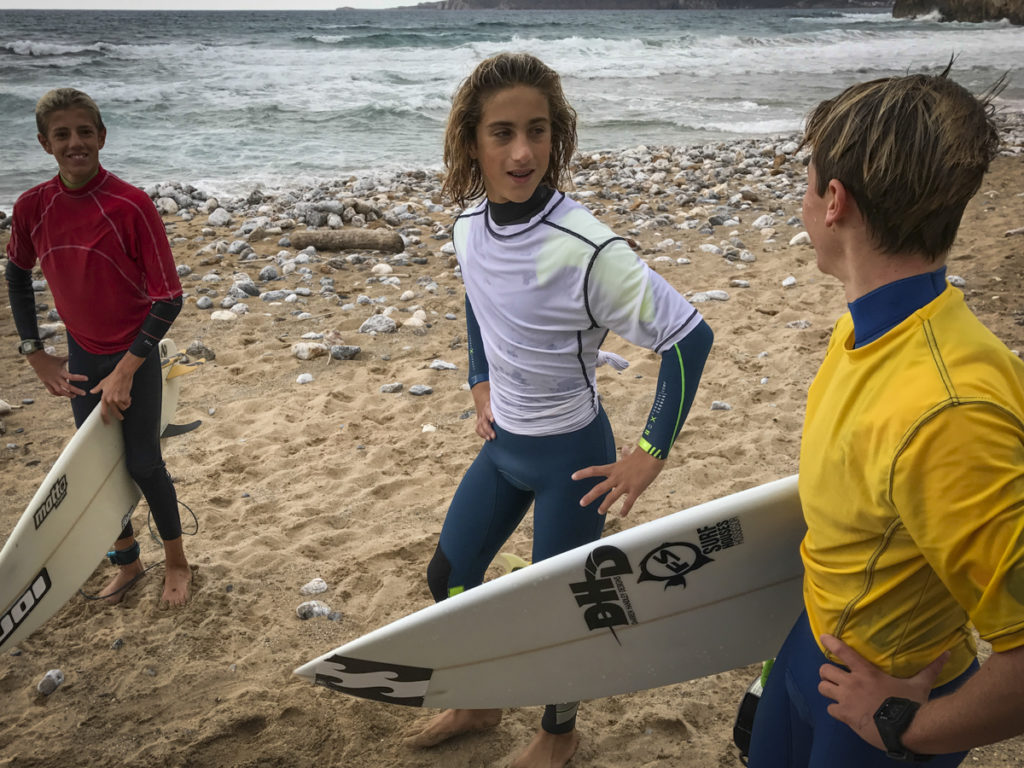 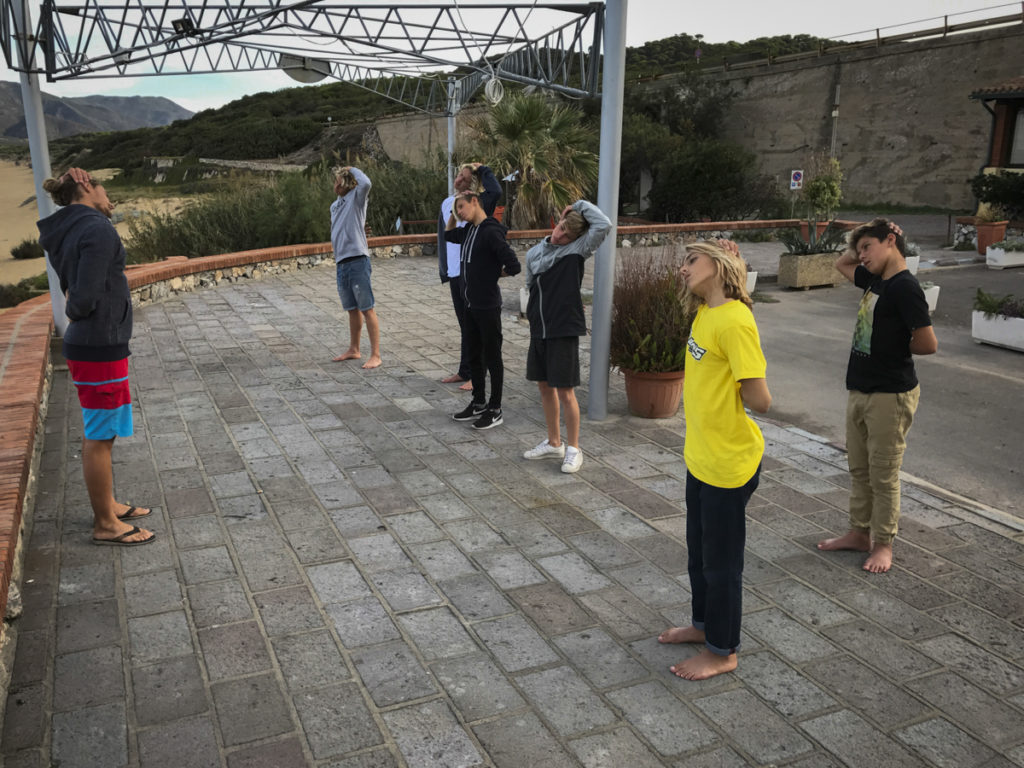 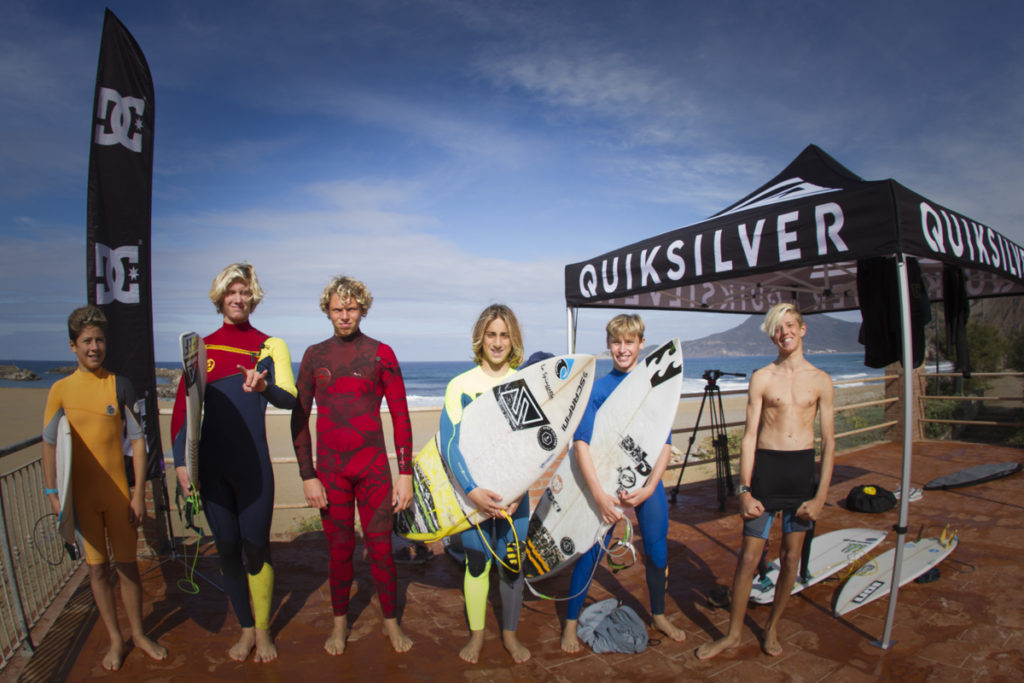 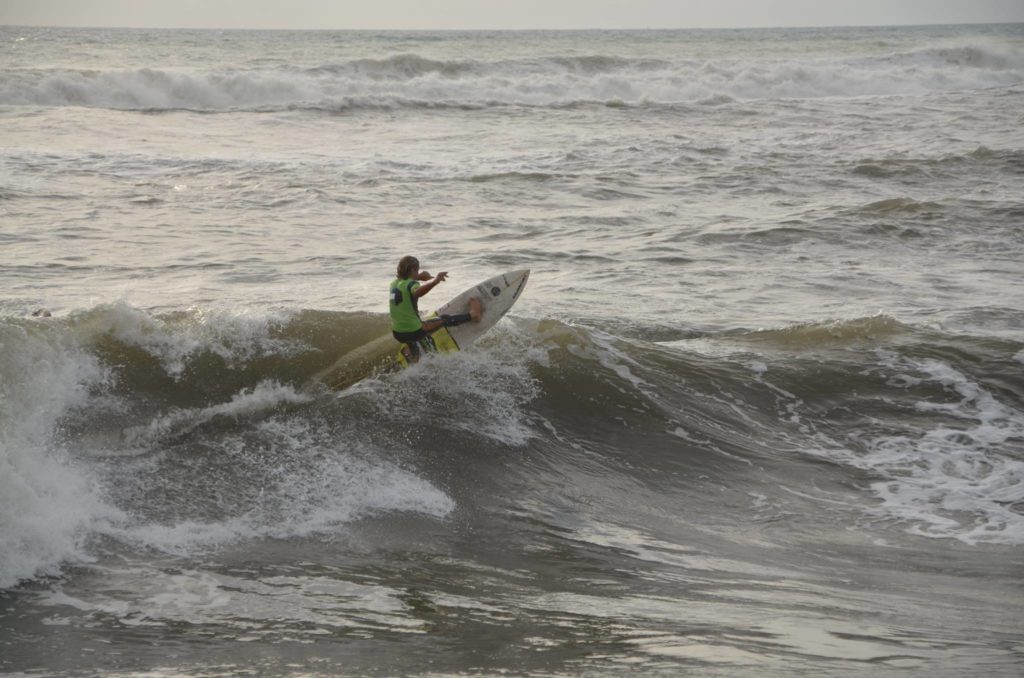 In addition to this, Leonardo has qualified in 3rd place in the competition organized by The Pier Surf School in Viareggio and always a 3rd place was awarded to the Nora Junior FISURF championship in Sardinia. Here to see the video report of the event. 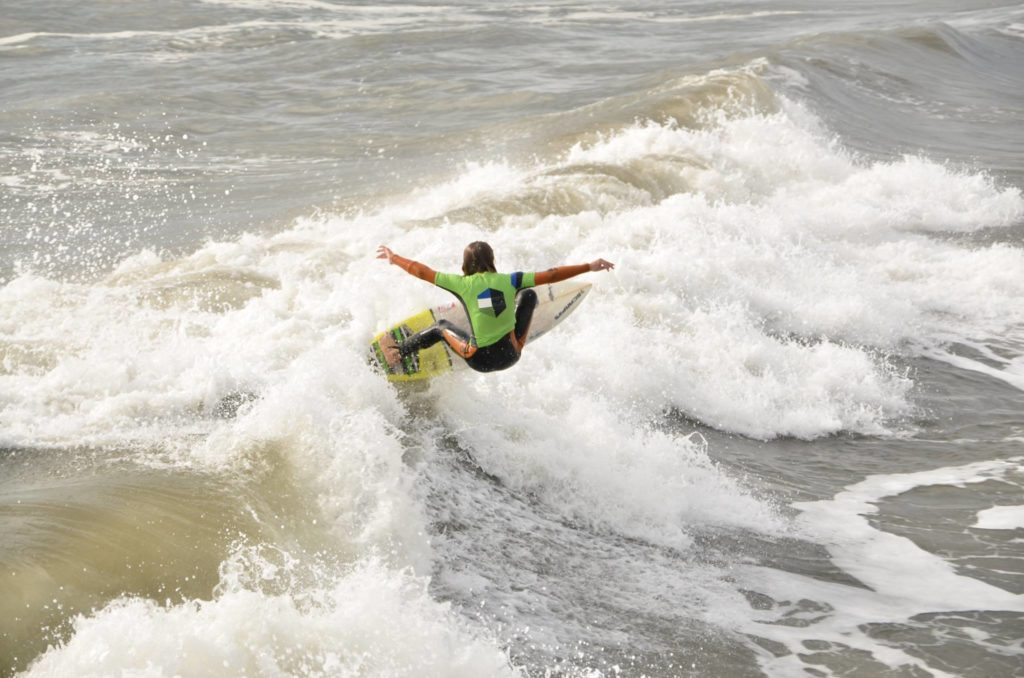 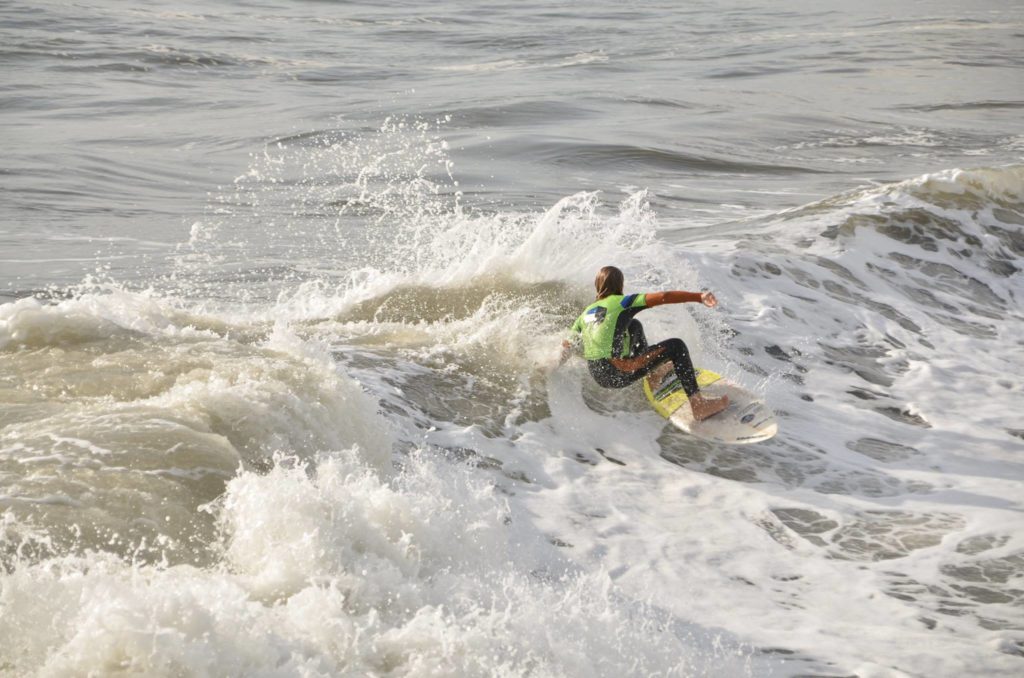