Nicola Bresciani,was born in 1981 in Pietrasanta and spends most of his life in Versilia (Forte dei Marmi) where he started to discover his unbridled passion for surfing at the age of 14. After several years of free surfing and competition becomes the Italian icon of the modern surf. He won several Italian championship titles and was the first Italian surfer to obtain historical results in international competitions such as joining the semi-finals of the Quiksilver Air Show in France. At Monza was the first italian surfer to carry the Olympic flame during Torino 2006. He has participated in important radio broadcasts on Radio Deejay  and programs RAI and has appeared on sports and fitness magazines like ForMen. 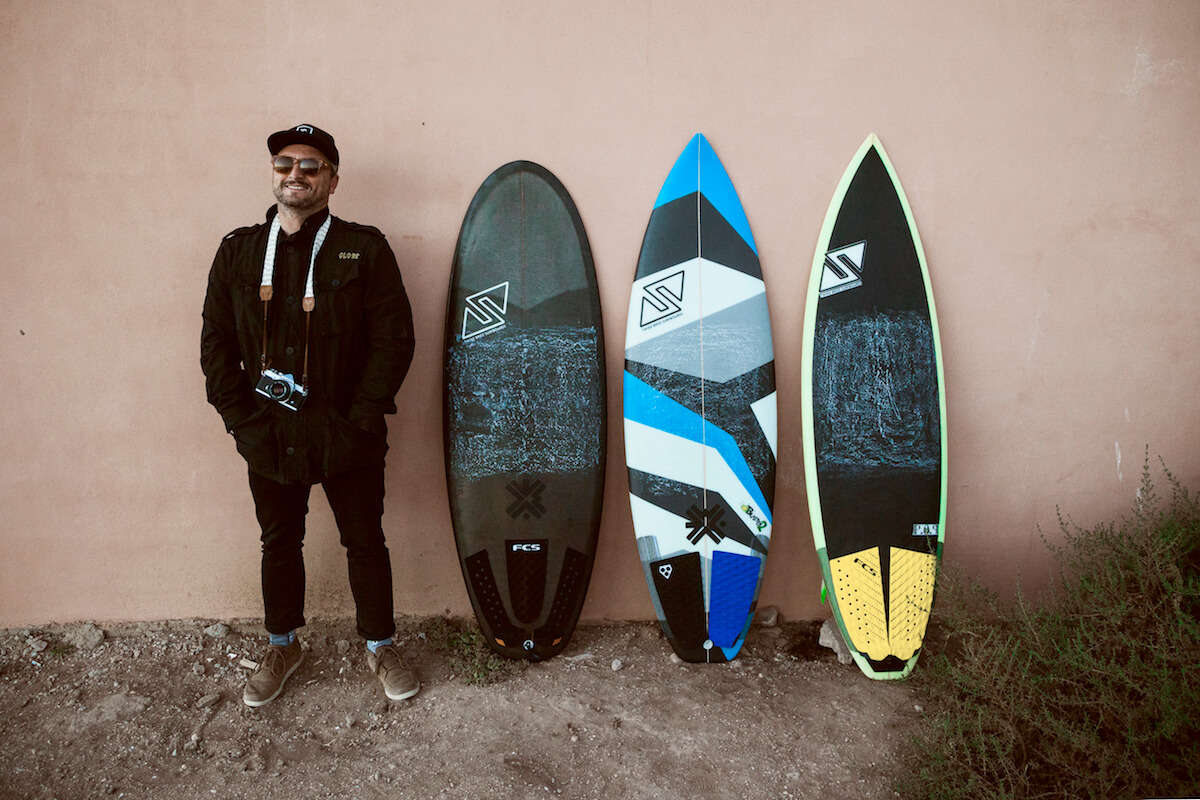 Now Nicola is the director of one of the most important italian surf portal www.surfculture.it, and is the owner of a communication agency which organizes and manages events. Expert on water surf photography and video productions.

MEMORIES is the new web series starring our family rider Nicola Bresciani. A collection of images, waves and locations which tell of Nicola’s life. In this first chapter Nicola will take…

We proudly announce that the italian surf icon Nicola Bresciani enter the Twinsbros Surfboards official TEAM. An exclusive union between the first Italian surfer who proven its worth in international competitions and…