Matteo starts surfing in the summer of his seventh birthday. When Matteo turns 10, he starts surfing also during wintertime both in southern Sardinia and around the world. Soon he learns to surf with older surfers without getting in their way and he starts being noticed for its clean and aggressive style.

At 12 he participates in his first competition, the Nesos King of the Grom and wins. 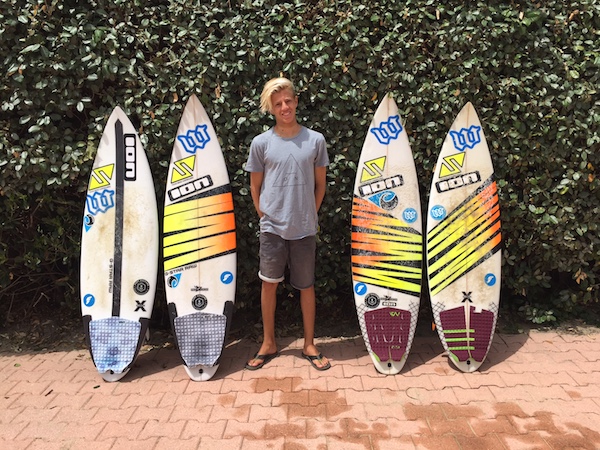 Online the new video “Indo Trip 2017” produced by Matteo Calatri. The video is a report of his latest training camp in Bali organized by BlackWave. Matteo trained by Nicola… 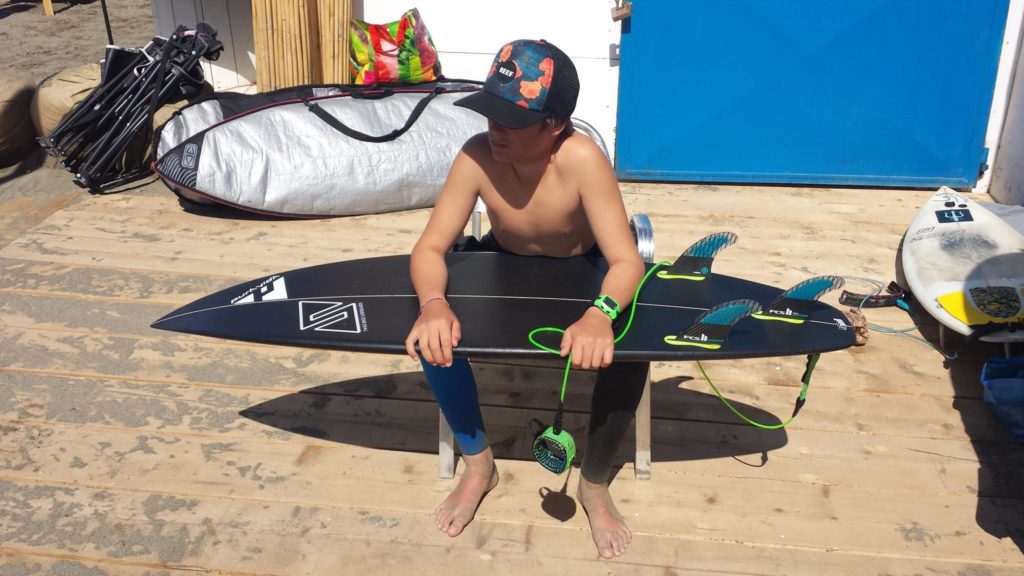